The world of glamour and entertainment interests everybody and has encouraged artists to pursue their passion, irrespective of their location or nationality. The Hollywood industry is bustling with a number of American Indian actors that have made a strong name for themselves.

Known for their versatility and looks, the Indians have made an impactful mark on the foreign land, yet with their roots stuck to their native land, India. The rapidly growing American Indian actors’ community is causing a stir across the world. Let us explore the top American-Indian actors that share an awe-inspiring community of fans worldwide.

Known professionally as Kal Penn was named as Kalpenn Suresh Modi is an American actor, producer, a comedian, and a former civil servant. He has earned a successful name for himself as an actor for his role of portraying Lawrence Kutner on television Program House. Apart from this, he has also earned a significant name for himself by playing the character Kumar Patel in the popular film series Harold & Kumar. In addition to this, he was also strongly recognized for his performance in the film The Namesake. Apart from shining bright in the film industry, he has also outdone brilliantly as a visiting lecturer at the University of Pennsylvania where he taught the Cinema Studies Program to the students.

An American actor, producer, writer, comedian, and director, Aziz Ismail Ansar is an Indian born in America. Known for his commendable role as Tom Haverford on NBC Series Parks and Recreation, he has established strong ground for himself in the creative front. He has also bagged a lot of awards for acting and writing, especially for his brilliant performance in the Netflix series Master of None. He has been blessed enough to bag the popular Golden Globe and Emmys award for the Best Actor. By bagging the Golden Globe award, he also became the first-ever Asian actor to win the award for television. He had initially begun acting in mid-2000 while studying at New York University.

Padma Parvati Lakshmi Vaidyanathan is worldwide known as Padma Lakshmi is another top American Indian actor who is known for her sea of male fans. She is an American actress, a model, an author, an executive producer, and television host who has also successfully launched her own kitchenware line off late. At present, she is hosting the popular cooking competition in the United States, the Top Chef. The show has been hosted by her since the year season 2 and until the present season (season 16). By excelling as a reality show host, she has further received a Primetime Emmy nomination for an Outstanding Reality Host in the year 2009. By publishing three cookbooks and a memoir, she has successfully ventured into different fields of the creative niche. 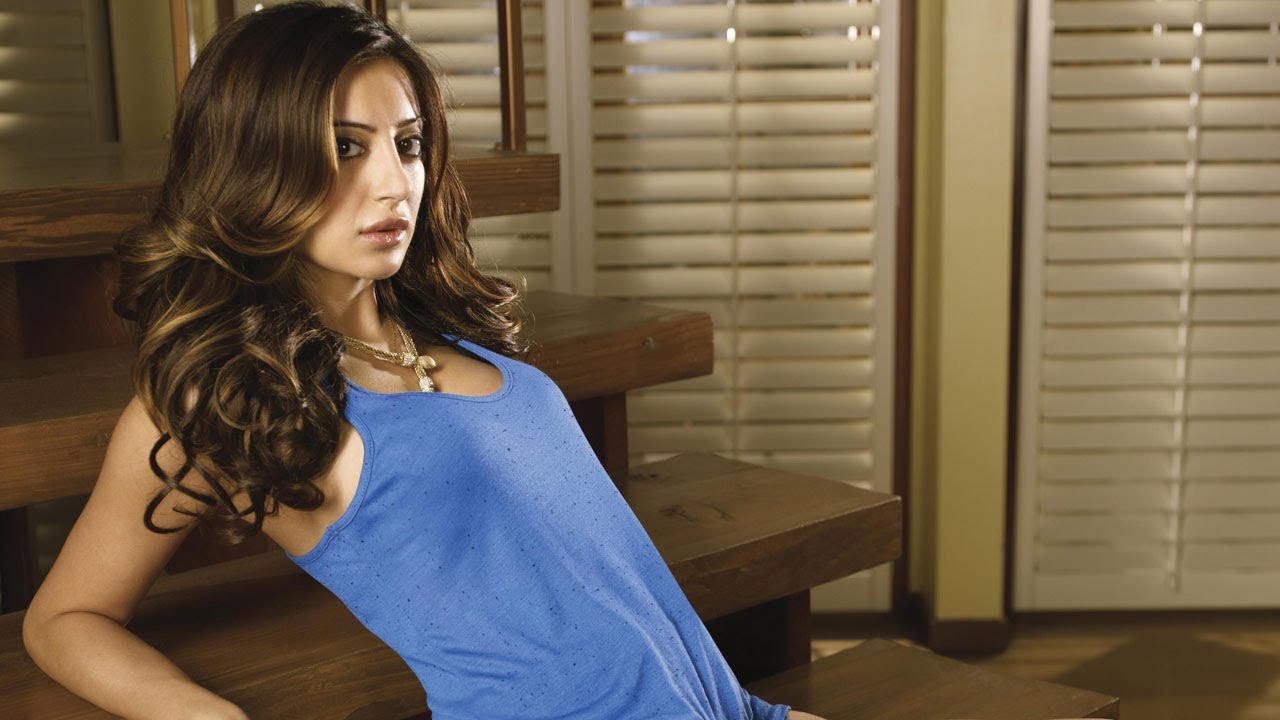 Noureen Ahmed is professional popular as Noureen Dewulf is a popular American actress with Indian origin. She has starred as Lacey in the television sitcom anger management. Best known for her outstanding roles in commendable films such as Ghosts of Girlfriends Past (2009), West Bank Story (2005), and the Backup Plan (2010), Noureen has established a strong mark for herself as an American Indian actor. She had attended a course on international relations and theatre at the Boston University School of Arts. Being born to Indian parents hailing from Pune in India, Noureen is the younger daughter between two sisters. Born on January 23rd, 1981 in Boston, Julia Jones is an actress with claim to fame as Leah Clearwater in The Twilight Saga films. Apart from Twilight, another of her popular claim to fame is Kohana in HBO series Westworld. Before coming into films, the popular American Indian actor caused a rave in the modeling field where she had established herself as a successful model.  By performing modeling for popular brands such as L’Oreal, Gap Inc, Levi Strauss, and many others, Julia was undoubtedly a celebrated model. Starting as early as eight years old, Jones started working in local theatre and commercials and could not refrain from making her own mark in the industry.

Born in Harrow in London, Dev Patel is born to parents of Gujarati Indian descent, however, originally ascending from Nairobi in Kenya. Although he started out with his first role in the UK television series named Skins (2007), his career marked a breakthrough with the popular cinema Slumdog Millionaire, a film that won at the Oscars. Known for having a huge female fan following, Dev has already been started in a number of films such as The Best Exotic Marigold Hotel (2011), Chappie (2015), and The Second Best Exotic Marigold Hotel (2015), a sequel of the first. Achieving an Academy Award Nomination for acting, Dev along with Lucas Hedges is the first-ever males born in the 90s’ to be receiving the prestigious award.

Sendhil, a popular American actor is of Indian descent and was born to a Kannada father and Tamil father in Chicago. He has earned a considerable name for himself for his role as geneticist Mohinder Suresh in the popular scientific drama Heroes and also as Kai Wilcox in Covert Affairs, a popular series among all. Having appeared in a number of theatrical productions including A Servant of Two Masters, Indian Ink, and East is East and various others, Ramamurthy has emerged as a popular face of the field. By graduating with a Bachelor’s degree in History, Sendhil went on to study at Webber Douglas Academy of Dramatic Art in London.

Professionally known as Mindy Kaling, Vera Mindy Chokalingam is a popular American actress, writer, and comedian. Born to Indian parents to Tamilian father and Bengali mother, Mindy is of Indian origin however born in America. Earning commendable appreciation and name for her role as Kelly Kapoor in the NBC sitcom, The Office, Mindy went on to explore her acting and writing skills further. She has further received a Primetime Emmy Award for Outstanding Writing in a Comedy Series in the year 2010. She has also bagged the huge amount of appreciation for her notable work as a co-creator, producer, and writer of the NBC sitcom Champions in the year 2018. Writing several memoirs, Mindy has earned a strong footing in distinct fields including writing, acting, comedy, and television.

All of these top American Indian actors are celebrated for their skills in acting and in other fields. By contributing immensely to the industry, the actors have proven a strong footing and crushed the nationality barriers.