9 Things That The American Weapons Industry Won’t Tell You.

The United States of America is touted to be one of the largest arms exporters in the world accounting for 34% of the global arms sales as of 2018. The country not only owns a huge number of weapons that are used by the United States Army but also works in the research and development to create weapons that they sell to other countries. 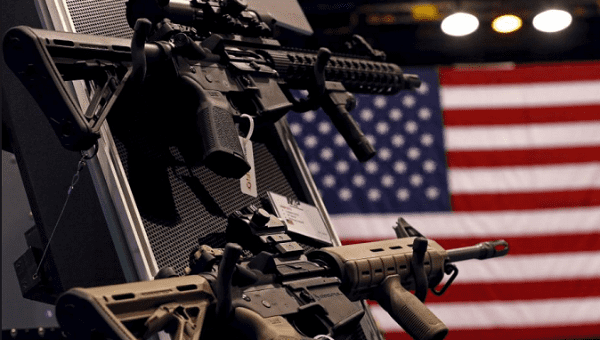 The weapons sector is an area of great science and high security given its impact on humanity. Here are 9 things about the American weapons industry that you might be unaware of.

1. The US has one of the highest export rates for weapons in the world: The rate at which US exports weapons is 58% higher than that of Russia who is the second-largest weapons exporter in the world. In fact, the country’s export rates rose by close to 25% in the 4-year period of 2013-2017 in comparison to 2008-2012. In this same time period, Russia’s export percentage fell by 7.1%.

2. The Middle East is one the highest importers of arms from the USA: With wars raging in several parts of the Middle East, it is no surprise that the greatest number of weapons are imported to countries from this part of the world. Saudi Arabia, Egypt, and the UAE lead the pack with Saudi Arabia accounting for almost half of the USA’s weapons export.

3. America pushed through a high-value arms deal with Saudi, UAE, and Jordan in 2019: President Trump’s administration was instrumental in pushing through an emergency deal with the three Middle Eastern countries – Saudi Arabia, UAE, and Jordan – in May 2019. This deal was worth $8.1 billion and was justified as a necessary move to counter the Iranian aggression in the region. The deal was voted against by the House in a move to end America’s involvement in the Yemeni Civil War. 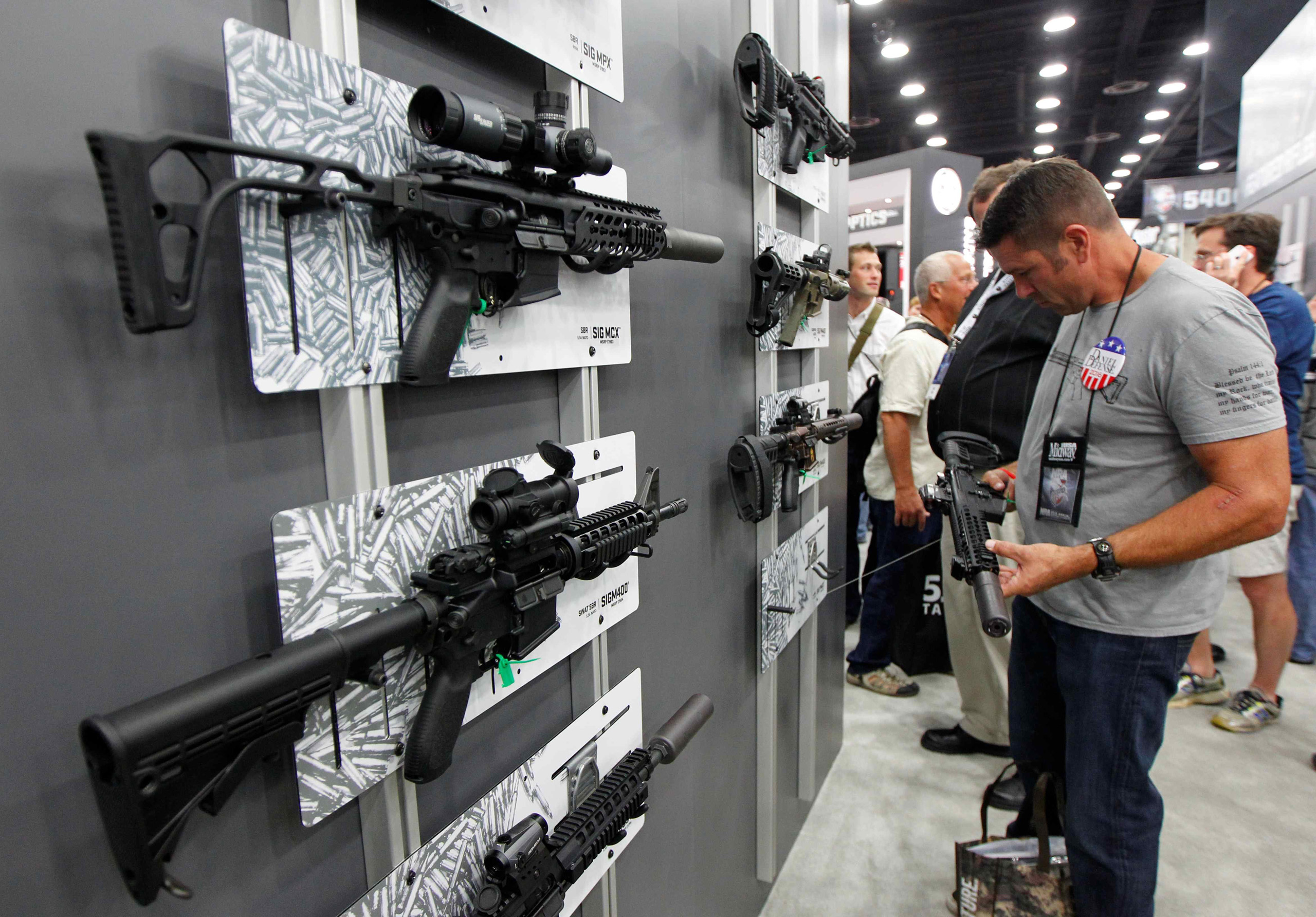 4. The American weapons industry does not thrive in a peaceful situation: A major part of the United States’ wealth is governed by the weapons industry in the country. And it is no surprise that a no-war situation is majorly detrimental to this industry that thrives when countries fight each other in a bid to gain supremacy. The US government also has a huge stake in keeping the economy stable and hence, a thriving weapons industry is almost a necessity for the same.

5. The United States often creates conflicts to increase weapons sales: The global superpowers are the ones who control the arms manufacturing market and they need customers to sell these weapons to. In many cases, arms deals are made with opposing parties that are in conflict with each other in developing nations. However, this is done despite existing arms embargoes that forbid selling weapons to such entities.

6. Licenses to sell weapons and deal in arms are granted despite several human rights violations: Arms traders are ruthless. The multiple reports of violence from the Middle East bear testimony to this fact. Countries like the United States are only interested in furthering their own agenda without taking into consideration the impact it has on civilian lives. The government has been involved in situations that are dicey and have often supplied weapons to countries and factions that have wreaked havoc on their country, civilians as well as governments. Despite the fact that governments are specifically supposed to supply arms only to their allies, more often than not, their weapons end up in the hands of those who are actually in the opposition.

7. The arms industry is highly dependent on the US government: Arms manufacturers are a huge contributor to the country’s economy. They provide jobs to a significant number of Americans, allowing them and their families to stay afloat. While this whole prospect might seem really noble, the arms industry is highly subsidized by the government for their duty to produce supply and distribute arms and ammunition. They also employ lobbyists who ensure that the government does not stop accessing the products and services from these companies.

8. The movie Lord of War was the first to bring to light the world of illegal weapons trading: The 2005 movie, Lord of War, featured Jared Leto and Nicholas Cage who played brothers involved in the illegal arms trade. Based on true stories of arms dealers and manufacturers, this movie is a true representation of how arms dealers sell their weapons to both sides in a conflict in a bid to keep the wars going which inevitably translates into the opportunity to manufacture and sell more weapons. It showcases how easy it has become for illicit arms dealers to lay their hands of weapons after the dissolution of the USSR which were then distributed across the war-torn countries of Africa and the Middle East. 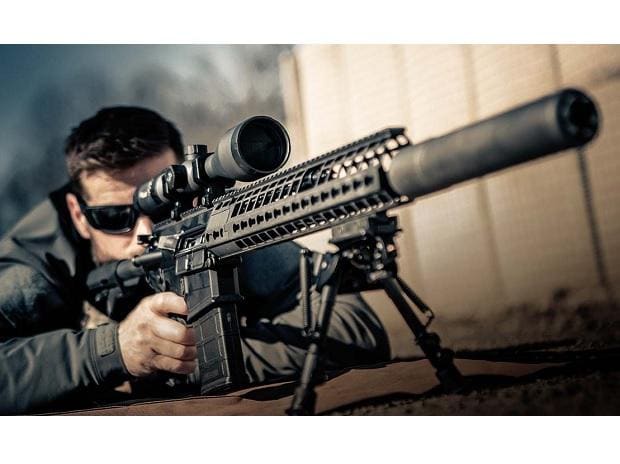 9. The amount of money spent on the US Military is higher than that spent on education in the country: Heavy investments in the armed forces as well as the military of the USA are great news for the arms manufacturers. A large section of this defense budget is spent on arms and ammunition making the weapons industry an important and rich one. The United States of America, in fact, has a larger budget allocated for the military than it has for education in the country. While a lower budget is better than no budget for education, as is the case in conflict-ridden nations like Syria, Yemen, and Afghanistan, a higher education budget will definitely lower the pain of several young Americans bogged down by student loans.

The weapons industry thrives on wars and general human apathy. Besides the huge impact that the industry has on the warring nations, it also leads to uncontrolled gun violence and gang wars across the country on a smaller scale. Despite several attempts to increase the accountability of the weapons industry when it comes to fuelling conflicts, the results have been insignificant. In a world where money moves every single thing, weapons being some of the most highly-priced commodities, it becomes increasingly difficult to put a hard stop on their ability to impact world peace.