We have welcomed the new year 2020 and are looking forward to experiencing a great year ahead. While doing that, we are also recollecting the memories from the last year. Not only our personal ones but also the incidents which impacted the socio-political scenario of the world. Global Protest That Rocked The World In 2019 (and are still continuing in various parts of the world) deserve mention in this respect. 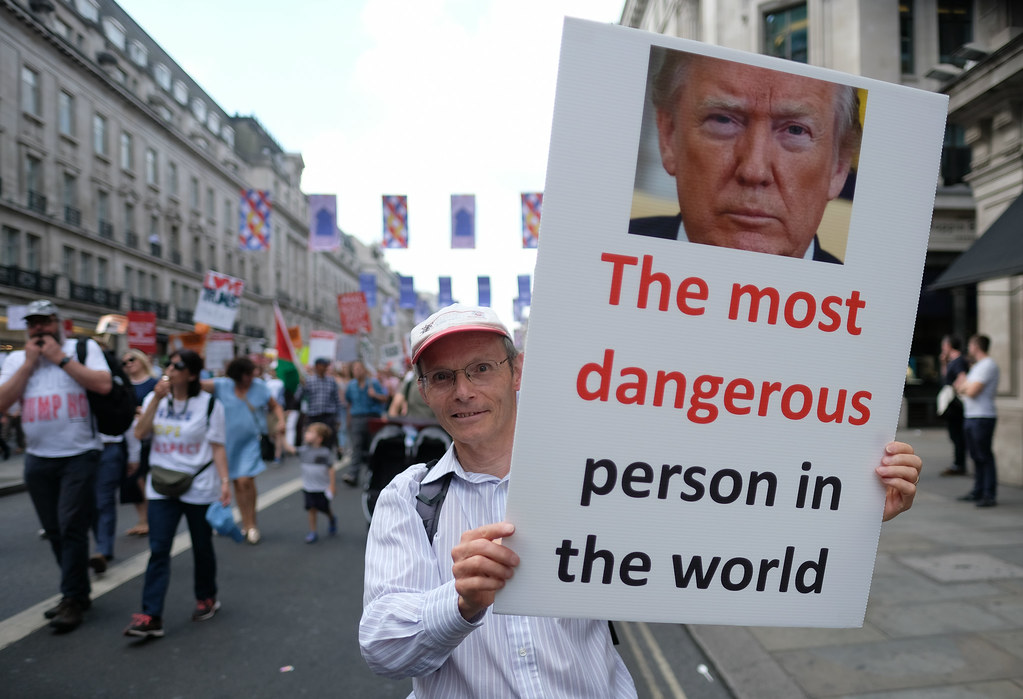 Let us have a look at some of these Global protests in 2019:

For France, the year began with protests over taxation and ended with those over pension reforms. Since October 2018, protesters wearing yellow vests carried on the movement and this continued through January 2019. They carried on protests against the controversial policies of President Emmanuel Macron. According to government reports, about 4000 people got injured and number of protesters and police who died summed up to more than 10. 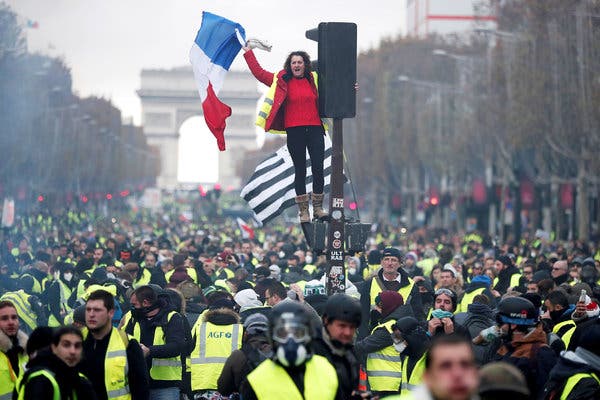 Towards the end of the year, citizens broke out in protests against the existing pension plan of the country. As an outcome of the existing plans, the retirement age would slowly increase from 62 to 64. And this would naturally impact various sectors. The details of the plan were somewhat like this- people retiring at 64 received full pension while those retiring earlier got 5% less for each of the number years by which they retired earlier. Again, if someone retired at a higher age than 64, he would be entitled to pension at an increased rate of 5% per additional year. Due to this protest, about 500 people suffered injuries and at least one person died. Violence against journalists was also observed.

For Venezuela, the contributor to the country's GDP was crude oil. The previous government had subsidized it. However, Munro ended the subsidies, which could be considered as a wise decision from the point of view of economists but faced a lot of protests as it resulted in an inflation. 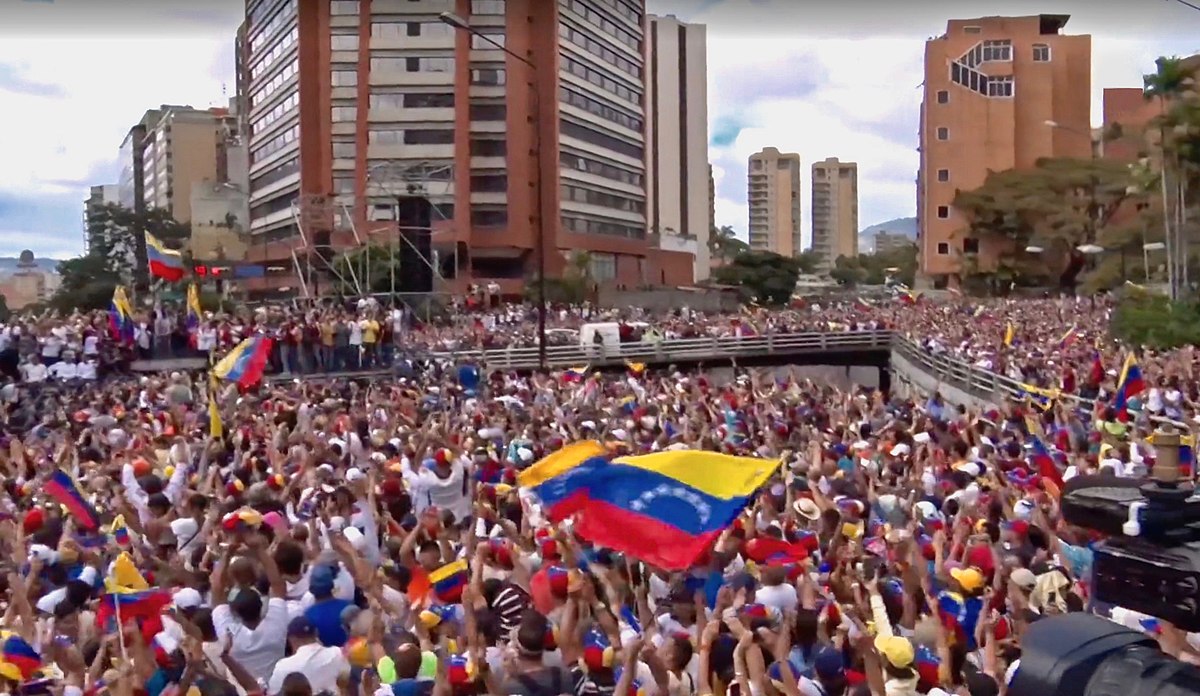 The protests that started in 2017 demanded the resignation of Nicolas Maduro, the then President of the country. More than 650 people were arrested and above 50 people killed by the security forces as an outcome of the protest. The poor people of the country are considered as the most important source of power of the President and naturally, people from slums actively participating in the movement weakened the foundation of the President. They were also subjected to severe oppression. Most of these people were supporters of Juan Guaido. Finally, Maduro was overthrown and Guaido became the new President.

The main reason for protests in Hong Kong was the extradition bill which allowed extradition to mainland China. The bill had been withdrawn earlier, but its demonstrations continued. According to the protesters, it led to injustice and Hong Kong residents had to go through unfair treatment. 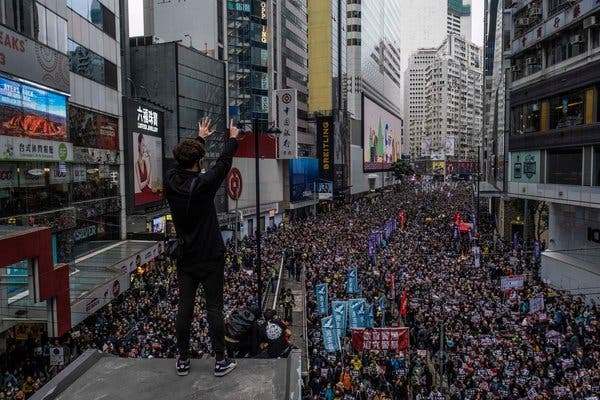 Hundreds of citizens broke out into protests and eventually an indefinite suspension of the bill was declared. The protesters, however, felt that the bill could be restored and continued with the demonstrations with the demand for a complete withdrawal of the bill. Though it was finally withdrawn in September, protests had taken a more severe form by then. In November, a standoff between the policemen and students took place in the Polytechnic University campus. Before this, condemnable.

Incidents such as attacking an 18-year old boy in his chest by bullets, banning the protesters wearing face masks, stabbing of a pro-Beijing lawmaker by a man who pretended to be a supporter, setting a person on fire by the anti-government protesters took place.

So, what was the reason behind such violence? What was the motto of the protesters?  These included removing the “riot” tag from protests, amnesty for the protesters who were arrested, an independent inquiry about the police brutality, proper implementation of universal suffrage and to ascertain that the bill had been completely withdrawn.

The protests were not limited to Hong Kong alone but spread to other parts of the world such as UK, US, Australia, Canada and France. Even with the advent of the new year, the protests continued and tens of thousands of people joined a pro-democracy march. It was organized by the Civil Human Rights Front (CHRF).

In April, 2019, Omar al-Bashir, the then ruler of Sudan was overthrown from power. The unrest, in fact, dates back to the end of 2018, when the imposition of emergency austerity measures sparked demonstration and led to demonstrations. The protesters demanded the removal from power of al-Bashir, who had served for 30 years by then. 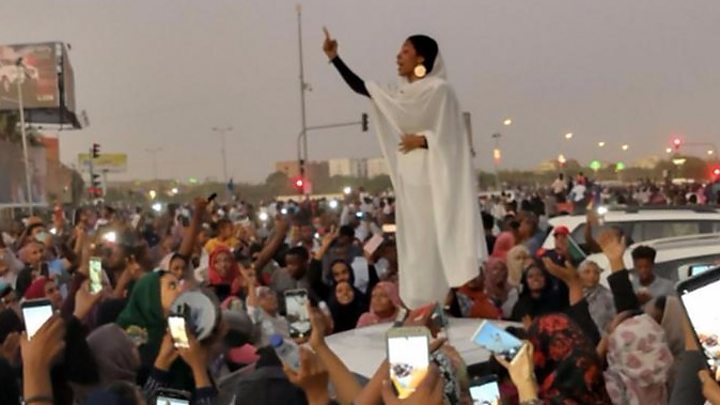 After the overthrow of al-Bashir, a council of generals took power. But the country is yet to gain normality. However, the military is not an undivided force in the country. There are paramilitary forces and Islamic militias that are powerful.

In June, the protesters were severely attacked due to which the military faced international condemnation. Transitional Military Council (TMC) mentioned that they had attacked the people breaking peace and "petty criminals".

The protestants included people from different parts of the country and participation of females was a remarkable trend. The organizers were mainly the Sudanese Professionals Association (SPA) comprising health workers, doctors and lawyers. They demanded the transfer of power from the military to a civilian administration.

It was decided that power-sharing would continue for 39months, election would be held at the end of this time duration, the formation of a sovereign council of 11members, a Prime Minister elected by the pro-democracy movement to head the cabinet, defense and interior ministers to be chosen by the military, pro-democracy candidates to occupy other positions and cabinet ministers and sovereign council to be barred from running for election.

According to the demonstrators, the reign of Al Bashir was so strong that dismantling the political network and opening the way for unbiased elections would be time-consuming.

Chileans broke out into protests in the month of October against the hike in subway fare, hike in living costs, moving of different undertakings to the private sector and inequality existing in different parts of Chile. 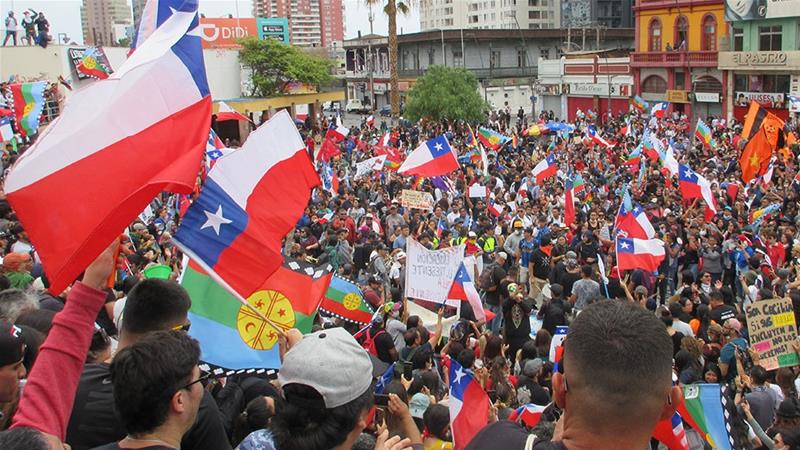 It first started in Santiago, the capital of Chile, in the form of a fare evasion campaign conducted by the students. Takeover of the main train stations of the city and confrontations with the national militarized Police force was seen.

Protests and riots took place across the city and curfew was declared in many places. People demanded the resignation of the President Piñera.

Later in October, Piñera changed eight of the ministers in his cabinet on account of the unrest. On 25th November, political parties from the National Congress signed an agreement for calling a national referendum for creating a new constitution.

On the 65th anniversary of the independence of Algeria from France, protests broke out in the country. The citizens demanded a “New Revolution” and opposed the upcoming government election. The change was led by the youth of the country. Though they hardly knew the President, they took active part in the protest.

Weeks of protests overthrew President Abdelaziz Bouteflika. But protests continued as people were not contented at this. They demanded abolition of government reforms and accused leaders of state repression and widespread corruption.

Towards the end of the year, people from various parts of India stood against the new Citizenship law. Parts which were majorly impacted include Assam, New Delhi and Uttar Pradesh. The Narendra Modi government was accused of ruining the secular identity of India. The newly passed Citizenship bill targeted the amendment of the definition of illegal immigration of people from countries like Bangladesh, Pakistan and Afghanistan. According to the Citizenship Amendment Act, people from religions like Hindu, Sikh, Jain, Parsi, Buddhist and Christian communities who were religiously prosecuted in the neighboring countries  and fled to India before 2014 were entitled to Indian citizenship. The Act did not promise to protect the persecuted Muslims including the Rohingya community from Myanmar and targeted at preventing the influx of illegal migrants to India. The Muslim community broke out in protests and people from other religions supported them. The unrest is still continuing in various parts of the country.

The students from educational institutes of Delhi such as Jamia Milia Islamia and Jawaharlal Nehru University participated actively in it and the police had to be harsh in controlling them.

These Global Protest at various parts of the world have shaken the socio-political scenario of the respective countries and also impacted international politics.