How India dealt With Spanish Flu?

How India dealt with Spanish Flu? The world has indeed been the biggest testimony to a number of pandemics all around the world. Among several pandemics, the Spanish Flu has been one of the most notable ones of all times that made it advent in the year 1918 striking India vehemently. Moreover, the fatal disease came in a time when the armistice was signed between two warring sides to bring an end to World War I. This resulted in nearly half of individuals showing influenza-like symptoms while succumbing to infections. How did the Spanish Flu strike India?

With an unwanted shipment in the year 1918, India lost its boat to sail. The Indian experience of the deadly disease vividly reflected upon how pandemics interact with the social division across communities. A ship carrying Indian troops reached Bombay shore on 29th May 1918 and remained anchored in the city's docks for as long as 48 hours. At that point, the world was on its last leg of First World War, with the ports witnessing a sea of people moving goods and troops back and forth England. 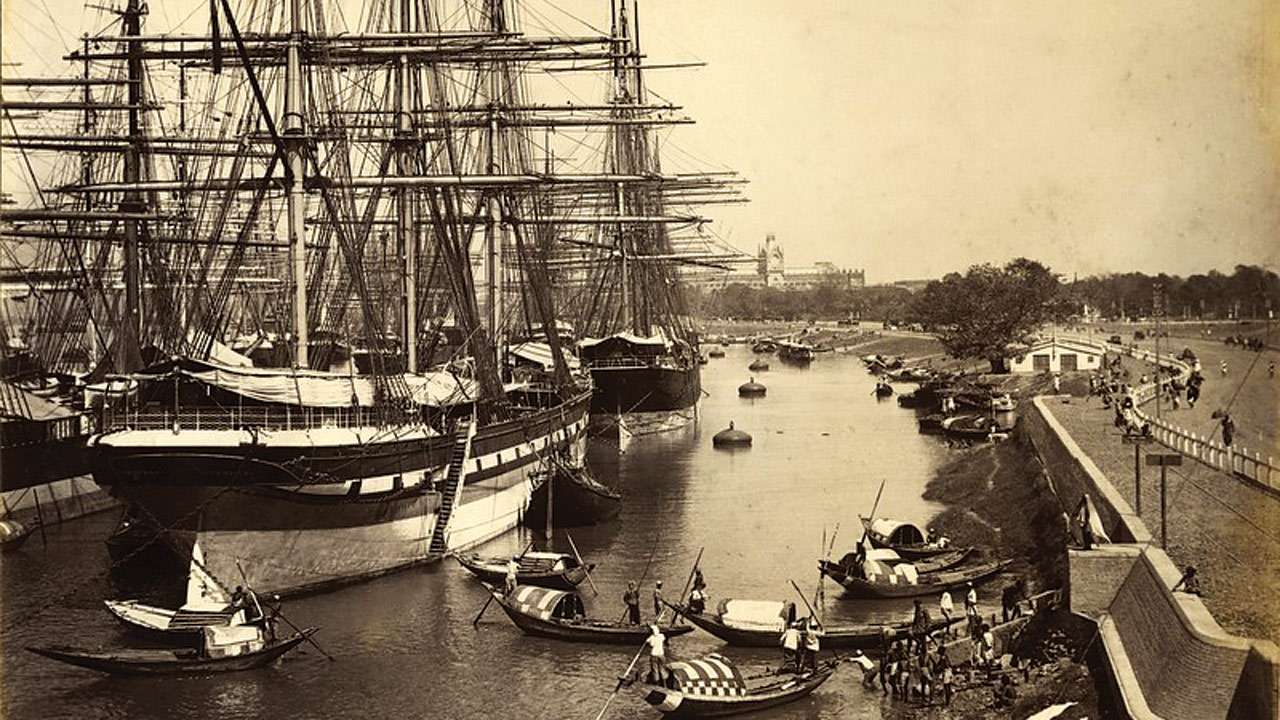 There was a sheer humdrum of activity buzzing around when the ship that remained anchored as an inconspicuous visitor. The country was, however, not well prepared for the unusual cargo that the Indian waters brought. The cargo was carrying lethal strains of the H1N1 influenza virus straight from the Western Front.

No later than soon that seven police sepoys deployed on the docks were hospitalized due to influenza and with it emerged the first cases of the highly infectious disease in India. In no time, the disease and its impact were swelling and did not know any limit. Mumbai, then known as Bombay, was highly crippled with the virus with railway lines carrying the deadly disease from one nook of the world to the other.

Sadly, by 1920, Spanish Flu had already managed to claim the lives of as many as up to 100 million lives worldwide, with incurring a consequential impact on India as well. Moreover, the transmission was rampant due to the war disruption around the country. India had suffered significantly with an estimated casualty of around 18 million, accounting for eliminating about 6% of the country’s population.

With the country being exposed to deep vulnerabilities existing across colonial India, the flue managed to leave some long-lasting impact. This is when the British found themselves incompetent to handle such a crisis on a large scale. Hence, multiple local organizations resorted to mobilize themselves and assist significant relief efforts. The grass-root organizations existed in India for a while, and the flu soon united them together.

Measures were taken by India to address Spanish Flu:

The experience of the Flu does not offer very different results in the wake of the Covid-19 outbreak in India. With the present critical times being a lot similar to that of the past, the Government has been trying hard to curb the disease with rebuilding the economy. This is when a few things of the past can be true of great help and aid India to combat and strike back again. In order to be sure, medical realities are extremely different low, to what it was back then.  With the main symptoms being similar, Indians need to deal efficiently with Covid-19, as they dealt with Spanish Flu. 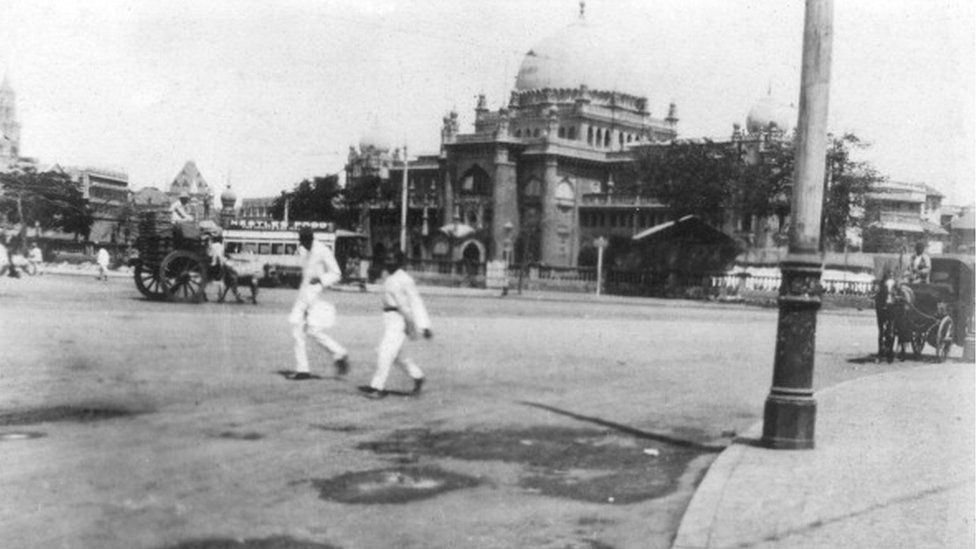 The newspapers had advised individuals strongly not to spend time outside while stay at home, and in isolation. Individuals were being reminded the source of the spread continuously and hence was asked to stay at home while refraining from interacting with other people. In order to avoid the attack, individuals were asked to stay away from crowded places such as festivals, fairs, public lecture halls, schools, theatres, cinemas, railway stations, and other similar overcrowded places.

Additionally, Indians were also advised to sleep in the open instead of sleeping in rooms that were poorly ventilated. Apart from sleeping in proper living conditions, individuals back then were also encouraged to perform active exercises and consume nourishing food.

The times suffered a major con with witnessing a shortage of doctors with most of them being in the war front. This is when the local volunteers and NGOs joined the wagon and set up dispensaries while opening small hospitals. They efficiently treated patients and raised a considerable amount of money to run centers and distribute essentials, including medicines and clothes.

This was also the first-ever time when the country witnessed the educated and the fortunate to come forward with the singular mission of helping India survive the pandemic. They came forward in large numbers and helped the poor to treat them and sustain the times of despair.

The country suffered a similar economic strain, also due to the war inflation with witnessing stark shortage in commodity supply. With also witnessing paucity in health workers, the municipal corporation of Bombay urged for volunteers to offer medical relief aid, offering affordable grain shops along with essentials such as milk for free to all patients.

With presently, the country witnessing another commotion in terms of COVID-19 taking over with causing pandemic distress, the Government is trying hard to analyze the preventive measures that India took during Spanish Flu. Furthermore, the Government has also advised several universities and research organizations to study the measures dealt with by the country during its former pandemic course.

In the absence of any pharmaceutical intervention, a number of short term behavioral changes serve as the basis to fight the major global pandemics. With the countries being quick to adapt to the measures can significantly fight through the crisis, while others need to pay a heavy price with million casualties caused in no time.

What we can certainly conclude is, it takes a village to combat the growing fatalities and definitely cannot be the contribution of just one single person. It is a mere collaboration of patients, doctors, and Government and common civilians to join hands with one another and fight the pandemic. It is only with everyone staying indoors and refraining themselves with the public encounter that the virus will be able to spread less, with the country being able to address the growing fatalities sooner.

Politics Of The United States.