A look inside The Oxford University Coronavirus Vaccine Trial

As soon as the news carrying the outbreak of the novel coronavirus broke from the Wuhan city, China scientist from the iconic University of Oxford started researching for a potential vaccine. 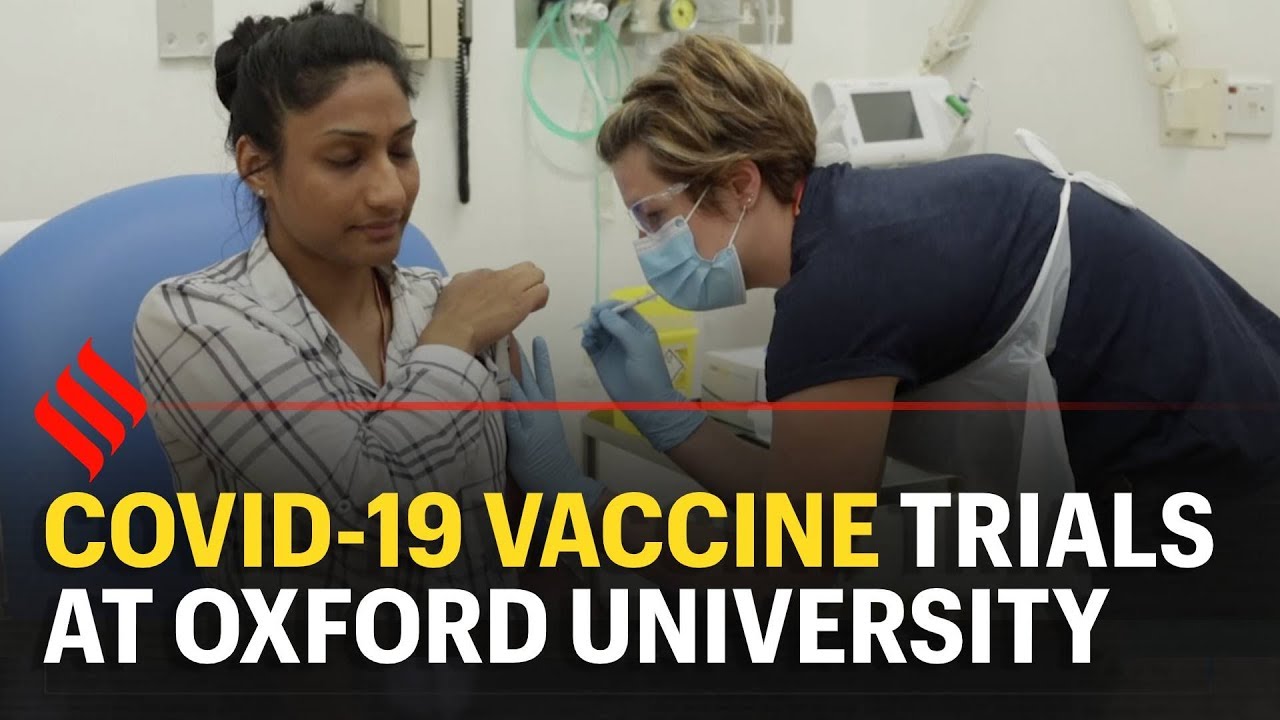 Just three months since the outbreak scientist announced to have found a vaccine called ChAdOx1 nCov19 announcing promising results over monkeys. The vaccine was in a clinical phase.

According to the WHO currently over 100 vaccines across the world are under the development phase but a team of scientists from Oxford seems to be leading them all. Oxford has appointed over 1050 volunteers, Simon Courtie, 50 is one such volunteer for history in making.

“The reason I chose to volunteer for this vaccine trial is that when I saw it on Twitter, my first instinct was to want to do something useful,” Courtie, a former TV presenter, told ABC News. “And I know that scientists find it really hard to find human volunteers for things. So I thought, well, here's a way that I can kind of redress the balance a bit and maybe help,” said Courtie.

It's said that the group was already working on developing several vaccines simply named 'X' for diseases. The name was supposed to be given for any diseases that would cause a pandemic in the future.

This lead the team in a strong position to work on the vaccine and COVID was given the name as X in early January.

Unlike thousands of others Curite along with youngest amongst his three daughters assigned as an enthusiast volunteer. Going through his medical history and COVID test a week later Courtie's application was accepted by Jenner Institute ( Jenner is a group working alongside Oxford for the development of the vaccine). However, the application of his daughters was rejected based on medical grounds.

A scientist from the university said that currently, the test is in Phase I to determine its safety, further the test shall be expanded on more number of a volunteer in by Phase II and Phase III to determine the safety of the vaccine in combating the virus. However, the first result is expected to be out by September. 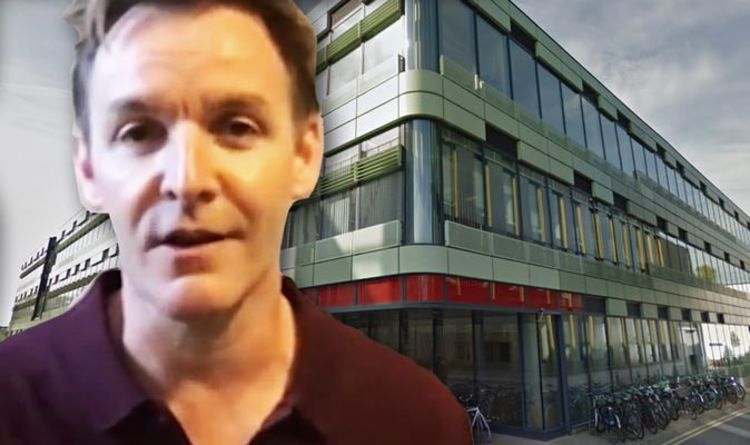 “They said you might get flu symptoms, maybe a temperature fever, maybe aching bones, aching muscles, whatever,” he said. “And that night I had a really bad night's sleep. It was really hot. I was, I had a headache all night. I got up at 4 in the morning and took headache tablets. And it really felt like I was fighting a bad cold. And I thought this is it. Here we go. And, you know, the next day I felt fine.” Courtie said.

Courtie is asked to do a simple job of simply recording his temperature in an electronic diary and reporting it to the authorities in case he develops any symptoms of COVID-2019.

According to the data issued by Johns Hopkins  University  U.K now have the highest number of COVID death tolls after U.S. The government has promised to be throwing everything for the development of the potential vaccine. There seems to be a palpable excitement as per  Courtie's latest conversation with the researchers.

“One of the things that I've not really shared with anyone yet because it's only recently happened is the palpable excitement that there is at the Jenner Institute,” he said. “I was saying, isn't it brilliant, you know, that, you know, these scientists, there's a race on here and we're in the first place. You know, we're going to do it. And she was saying it's so exciting. Everybody here feels like we're doing it.”

“You've had it. So that's why they tell you. Is it nagging at my mind? Yes. I am obsessed with this thought. It's driving me mad.” He said.