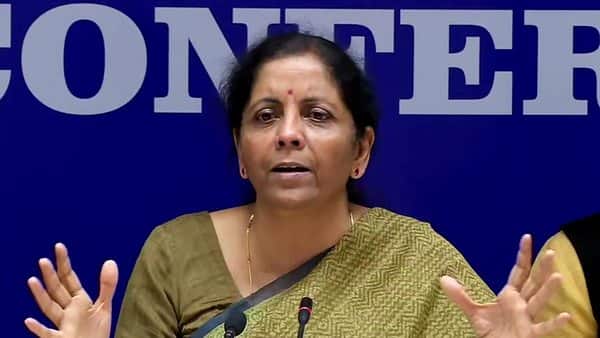 A Compensation for the month of August and September 2019has been released whereas compensation for another two months October - September 19 is yet to be paid said an official from finance ministry who does not wish to be named.

A State finance minister of the opposition party said, The compensation received isnt good enough. We want the compensation to be paid for the four months August to September and October - November as states are already facing acute fund crunch, which is also because of the economic slowdown. It is not an act of charity by the center, states have to be compensated as per the law and the center must honor its commitment in letter & spirit, said the finance minister of the state.

The inordinate delay in paying compensation should be raised in the GST council meeting on Wednesday. said another finance minister of opposition ruled state.

The Goods and Service Tax (Compensates to States) Act, 2017 makes a provision to levy compensation on certain goods and luxury items towards states and union territory for revenue loss occurred due to shifting from Indirect taxes to GST dating |July 2017 until 5 years. This period can be further increased by the GST council. According to the GST Act state revenue loss shall be calculated & compensated at the end of every two months and he totals compensation shall be finally calculated based on Audit by the Comptroller and Auditor General of India final revenue figures. The center has delayed in paying these figures due to inadequate revenue collections.

We will honor compact, there is no question about it. said finance minister Nirmala Sitharaman.