No wonder our beloved parents were so shot tempered during our childhood. According to the new survey, parents gets only "30 minutes of me time" per day. 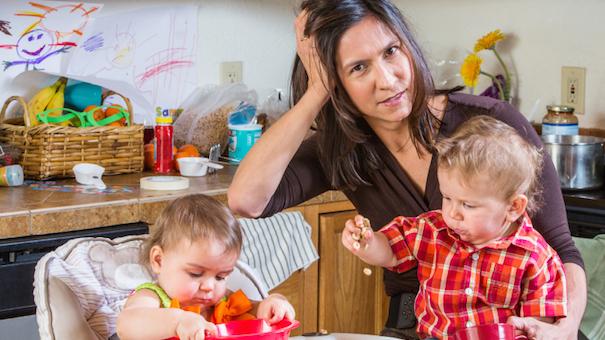 In a recent post by the New York Times a survey conducted by food delivery service Munchery finds that our beloved parents way less time for themselves every day.

Munchery revealed that our of possible 24 hours Parents gets as little as "30 minutes of me time" every day.

Let's be honest that our dear-old-parents might be spending that much time in the bathroom whereas lucky are those moms who can even spend a minute in the toilet without being disturbed by their kids. That's so much to be a parent.

Coming to the conclusion, Munchery examined the daily routine of nearly 2000 parents. The researchers found that  nearly 32% of moms and dads keep working until 8 p.m  serving duties of parents while dealing with their professional responsibilities that nearly 18 tiring hours a day. Such hectic hours leave them with just 32 minutes of me time and that doesn't sound enough.

Researchers also found that such hectic workday leads to poor diet as well. In the survey 88% of parents admitted them being too busy preparing home-cooked meals while the other 92% said that they rely on upon take away.

Hectic the schedule sometimes forces parents to skip their meals. According to the survey a parent on average skips 227 meals in a year. 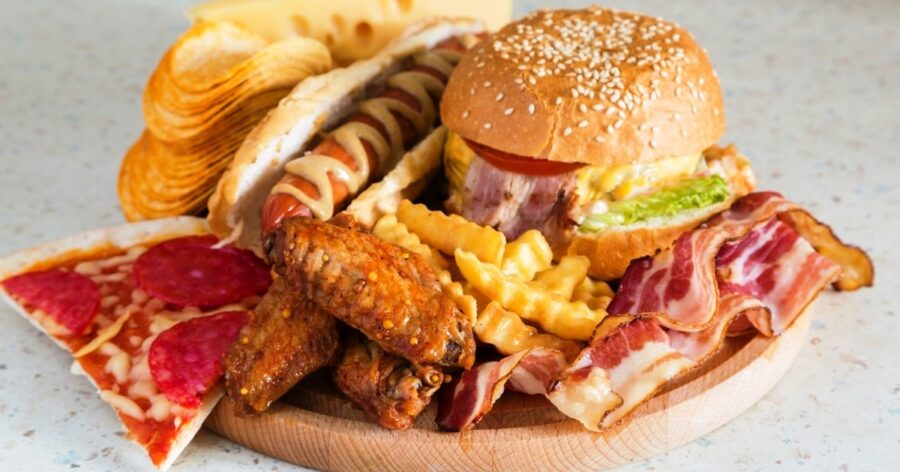 CEO of Munchery James Beriker  said that his company is keen on fixing this eating issue which can cause serious health problems.

“We recognize that parents can’t always carve out an hour of their day to cook a meal from scratch," he told New York Post. "Our focus at Munchery is not to replace home cooking, but to provide our customers with a delicious, handcrafted dinner when they can’t or don’t want to cook — leaving them with more free time to focus on what really matters.”

After this study, I feel parents should use all the time they could for themselves.