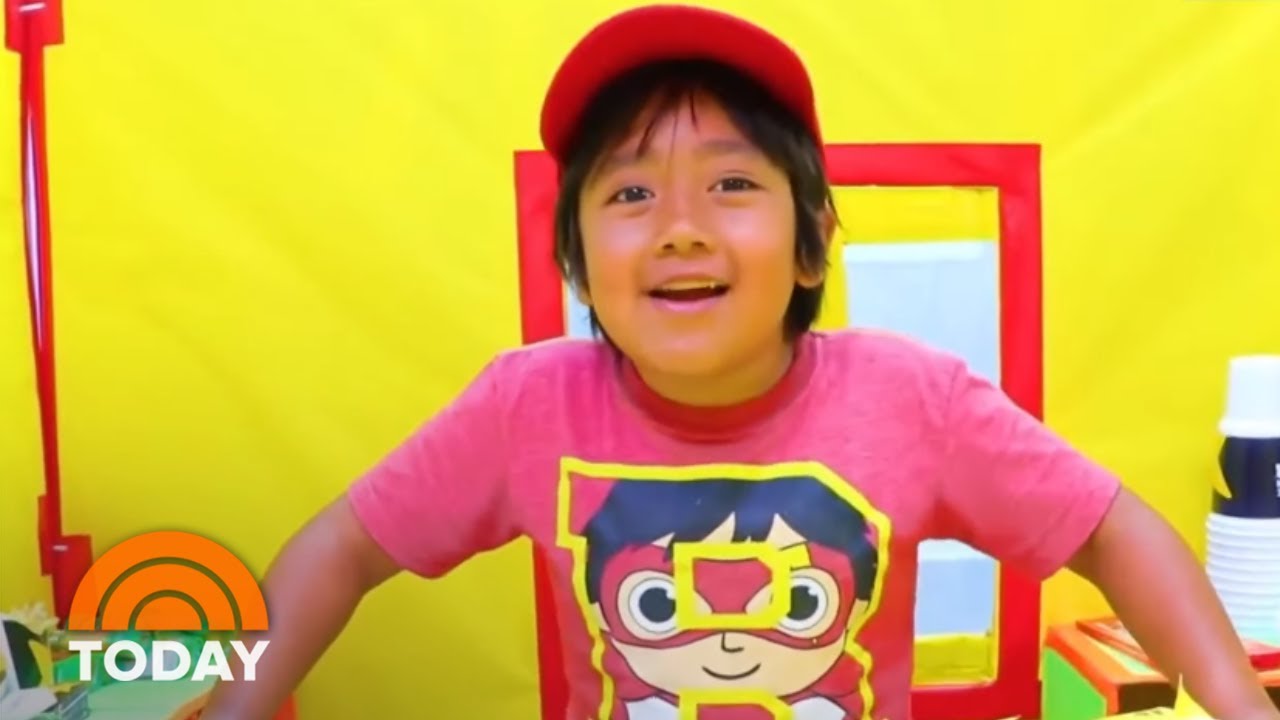 It's hard to believe but this eight-year-old (Ryan Kaji) earned $26 million in 2019 from this YouTube channel, making him the highest-paid content creators on YouTube, states Forbes Magazine.

According to Forbes Kaji who's real name is Ryan Guan was also the highest-earning content creator on YouTube worldwide in 2018.

CEO of Google and Alphabet Sundar Pichai who has a base salary of $6,50,000. In 2018 his take-home salary was $1.9 million including perks states Business Insider ( India).

His channel mostly consisted of unboxing videos of toys and little where little Ryan can be seen playing with them. Initially, the channel was called 'Ryan ToyReview".

According to  Social Blade, an analytical website several of Ryan's videos had even reached more then a billion views and total views received on the channel were 35 billion since its creation.

Recently a complaint was filed against the channel by Truth in Advertising with US Federal Trade Commission forcing the channel to change its name.

Overtime the time the channel evolved as Ryan aged and now offers more educational video in addition to toys. Beating its competitor "Dude Perfect" a channel run by a group of friends from Texas, USA Ryan Kaji also surpassed its ranking.

Google the internet giant and YouTube's parent company has agreed to pay $170 million as fine after FTC accused Google of collecting personal data even from child YouTube creators without their permission.