Siddharth Shukla: With his style and smile, Siddharth Shukla has become the heartthrob of the nation within a short span of time. At present, he is one of the housemates in the thirteenth season of the most popular reality show of the Indian television, Bigg Boss Telecast on Colors channel daily. He is a strong contender of the Bigg Boss trophy. Also, he is one of the most popular contestants of the season with a huge fan following globally. 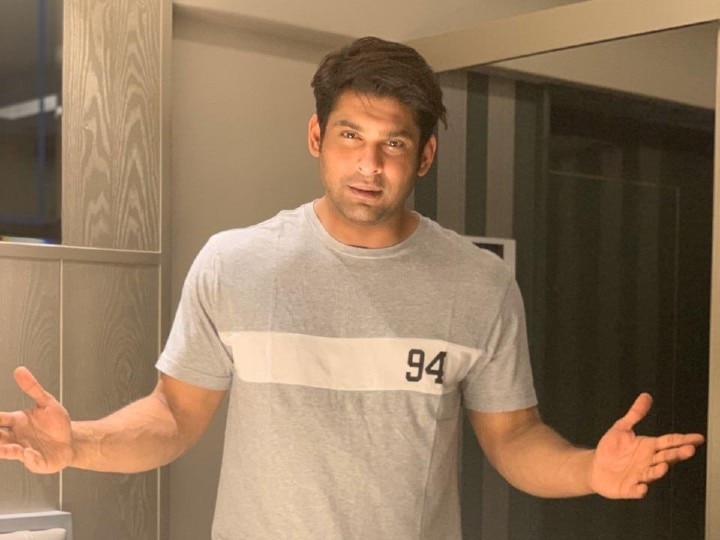 Siddharth Shukla was born on 12 December 1980 in Mumbai. His father, Ashok Shukla, has worked with the Reserve Bank of India. His mother's name is Rita Shukla.  He has two elder sisters. He is a native of Allahabad, Uttar Pradesh. He started his education at St Xavier’s high school. He is a graduate in interior design from Rachna Sansad School of Interior Design. Since childhood, he was interested in Sports. During his school days, he used to play tennis and football. He has represented his school in various table tennis and football competitions.

Siddharth Shukla’s mother motivated him to participate in a fashion show. He did not win the fashion show but he was destined to become a superstar. After this fashion show, he got a chance to act in the advertisement for Pantaloons. After this, he started his career in modeling. In 2005, he was the runner up in the National Man Hunt. Very soon after this achievement of Siddharth Shukla, he lost his father to the lung disorder. This loss in his personal life brought him close to his mother. 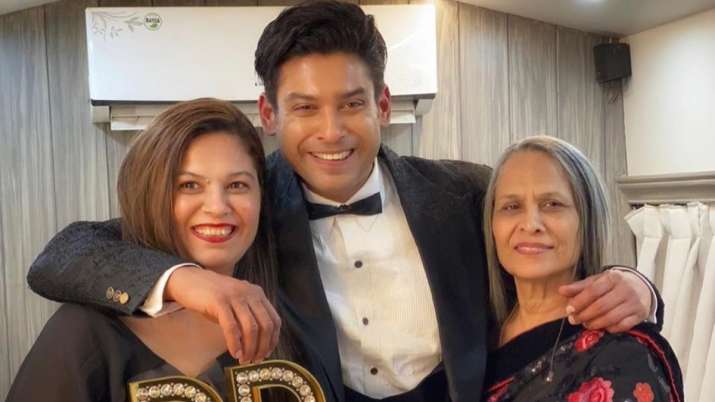 Siddharth Shukla became Asia's First Best Model in World Contest. Later on, he got many modeling assignments and the opportunity to work in advertisements. In 2008, his debut show was Babul ka Aangan Chootey Na. He did not get much recognition. But yes, he started getting more work. He started working in the serial Jane Pehachane See…Yeh Ajnabi. In this serial, his work was recognized and appreciated by the audience.  He got the love and affection of the viewers. In 2013, he started working in the serial in Colors channel Balika Vadu. This show became very popular on Indian television and has won many awards. After this show, his life underwent a sea change of transformation. In 2014 and 2015, he got the opportunity to host Savdhaan India. His career was reaching greater heights.

In 2016, Siddharth Shukla got the chance to act in Alia Bhat and Varun Dhawan's film Humpty Sharma Ki Dulhania. His character’s  name was Angad. Critics praised him for his breathtaking performance in the movie. After acting in Karan Johar's film his success was unstoppable.

In 2016, he hosted the seventh season of India's Got Talent. He then participated in Khatron Ke Khiladi Season 6 and won the show with his sheer hard work and patience. In 2017, he was the main male lead of the popular television show Dil Se Dil Tak, based on the concept of surrogacy. His acting was again liked by his fans.

Siddharth Shukla has received many awards for his work. In 2012, he got Golden Petal Award for Most Lokpriya Face Male. In 2013, he got Golden Petal Award for Best on Screen Couple on Colors with Pratyusha Banerjee. He received ITA awards for Performer of the Year Male in the year 2013. In 2014, he got Zee Gold Award for Most Fit Actor Male. In 2016, he got Stardust Award for Breakthrough Supporting Performance Male for the film Humpty Sharma Ki Dulhania in 2014. In 2017, he got HT Most Stylish Actor.

Apart from making his place in the hearts of his fans, Siddharth Shukla has also been involved in a number of controversies. In 2016, he was booked and fined Rs. 2000 for drunken driving by the Traffic Police in Mumbai on New Year's Eve and his license was seized. In 2018, Siddharth was arrested by the Mumbai Police for rash driving and was released after paying a penalty of Rs. 5000. He was not in good terms with his co-star in Balika Vadu, Toral Rasputra. There was also a rift between him and his co-worker Kunal Verma in Dil Se Dil Tak serial.