Why DiD Netflix Ghost Stories Fail to Scare People?

The idea of making horror stories in the new year eve is unique yet intriguing from Netflix as they introduced us to Ghost Stories. It follows the trend of Lust Stories, which they released back in 2018 with the idea of giving four directors their own screen time. Just like Lust Stories, this film is also split into four parts, where each director tells their own story. 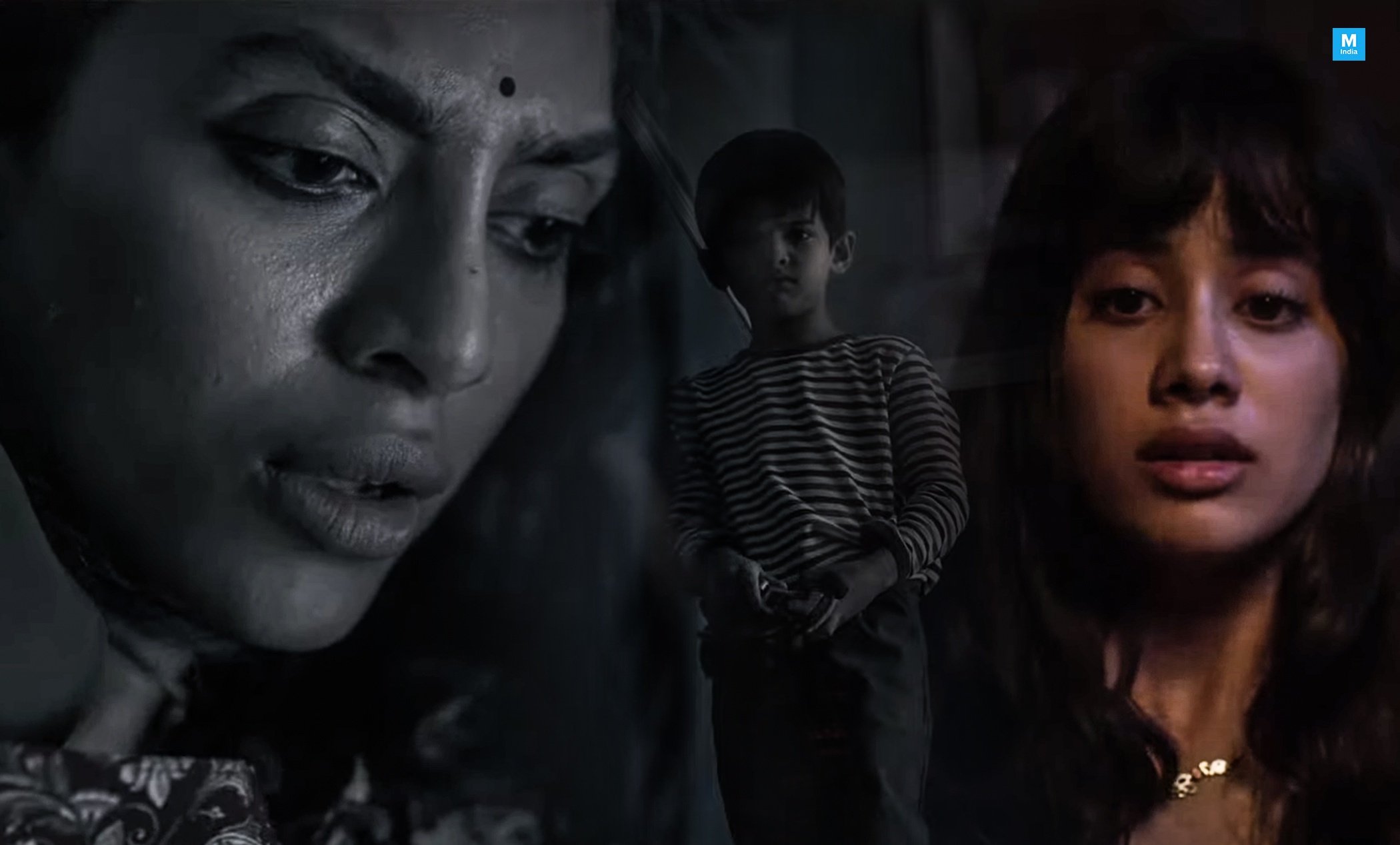 However, the anti-climactic aspect here is the movie is not considered to be scary as it supposed to be. In spite of the great casting with talented movie directors, the film failed to create the urge to scare people. So, in this article, we will dive deep to pinpoint the reasons why Netflix's Ghost Stories didn't meet the expectation level.

Netflix has attempted to recreate the magic of Lust Stories, which was well received by the audience back in 2018. Ghost Stories, on the other hand, is well, ghost stories. As the name suggests, they wanted to welcome 2020 with a horror reception. Unfortunately, the magic didn't work well for them, earning only 4.2 ratings out of 10.

They bring back the directors from Lust Stories - Zoya Akhtar, Dibakar Banerjee, Karan Johar, and Anurag Kashyap. Everyone did showcase their styles in the movie and had something unique in every one of the stories. But what's missing is the ghostly feeling in almost all of them.

If we talk about the cast; no problem in there as Sobhita Dhulipala, Janhvi Kapoor, Mrunal Thakur, and Surekha Sikri all did their best. Of course, as it is a four-part story-telling, the cast is quite stretched. The likes of Surekha Sikri, Vijay Varma, and Sukant Goel, have all justified the role that has been assigned to them.

Now, we can draw one conclusion from here that many industry critics have also pointed. All these directors and cast members don't have enough experience in any horror-based projects prior to this movie. It is one of the minor reasons why they failed to bring the horror essence on-screen.

The Story – No typical spoilers

As we have discussed the incredible casting choice, it is time to consider the next significant aspect - the story. Of course, the directors are also responsible for some downslopes in the movie. Still, the dreaded storyline is what caused the most damage. The fans are even referring the title should be changed to 'Lost Stories.'

If we go back to Lust Stories, the center-stage of the movie was the essence of Lust. That is why the name of the film was Lust Stories, and it fits. Now, what's missing here is the fact that there are no designated 'ghosts' in the movie. So, when fans are expecting to see chilling horror experience in the chills of winter, they have not delivered any, and this is the disappointing part. We can't name a movie "Ghost Stories" without putting some ghosts in it, can we?

The films start with Janhvi Kapoor's character, who plays a nurse in the movie. Even though she did an incredible job in the given space, there was a scope of betterment. Next comes Sobhita Dhulipala's turn where she has worked on Anurag Kashyap's part of the movie. It is safe to say that she carries on the success she got from her hit series Amazon's "Made in Heaven."

Then comes the enigmatic approach of Dibakar Banerjee's zombie horror thriller. Now, this is where it gets confusing and at times, annoying. The storyline gets scattered and never been the same again. Finally, when it comes to Karan Johar, the horror setups also look like a family reunion.

What many audiences have pinpointed is the fact that people, while watching Ghost Stories, feel less scared and more disgusted. That is why we can say that the confusing and disgusting storyline is one of the reasons for the movie to falls apart.

Horror is often considered an underrated genre in the Bollywood industry. Those days are long gone where the Ramsey Brother movies rule the horror genre in Bollywood. Now, apart from a few, the overall interest in the genre has declined. So, making a horror movie is always a risk in India. Exactly, that has been the case for Ghost Stories as well. Netflix and the producers expected the success they got from Lust Stories to carry on, which is not the case here. Clearly, horror is not a well-received genre in India and this movie can be referred to as a victim.

Another aspect that we must also consider is the lack of horror special effects. Of course, it is a question of the overall budget of the movie. As we know, Netflix is a global company that has hundreds of original content. So, if they are making a horror movie, it must have some compelling special effects that should bring the spooky factor more in the film. Unfortunately, it missed the trick entirely.

The final reason we must consider is people nowadays watch tons of Hollywood movies that have technologies far beyond the reach. Netflix themselves made some of the horror movies in the past, which were of decent quality. So, when it comes to this movie, people expect Netflix to keep up the quality level here too. Unfortunately, they couldn't, which resulted in a less scary film.

Not everything in the movie is negative. Surekha Sikri, as the senior-most actor in the film did an incredible job. The part where Zoya Akhtar directed was something to look forward to. Sobhita Dhulipala and Janhvi Kapoor were fresh new talents on display here. However, nothing remotely helped the movie to look or feel scary. At times there are scenes where the audience may feel utter disgust as well and may want to puke.

The storyline is flawed and the fact that people want to see more "ghostly appearances," which is clearly missing the movie. So, one can say that it is a horror movie without a soul.