26th August 1920 also known as Women Equality Day in the U.S. It was historic day when women officially became part of the United States Constitution. Let us know about its history and how can you celebrate. 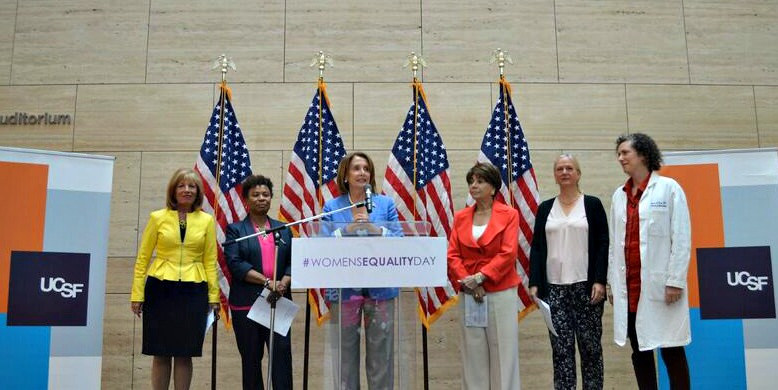 The United States celebrates 26th August as Women Equality Day to commemorate the adoption of the 19th Amendment in 920 to the U.S constitution.

Before this women did not enjoy the right to vote. Designed by the Congress in 1973 this day is proclaimed y the president of the United States every year.

in 1970 Bainbridge Calby then Secretary of the state had signed the proclamation granting rights to every American women the right to vote. Since then this day is commemorated as Women's Equality Day.

But this wasn't easy to get. Following a nationwide stike in 1970 for women equality & battle over equality rights amendment. Congresswomen Bella Abzug of New York designated 26th August as Women's Equality Day.

Congress approved H.J. Res52 on 16th August 1973 and designated it as the Women's Equality Day authorizing and requesting the President to issue a proclamation in commemoration on that day in 1920 which grants every American women the right to vote.

President Nixon also issued proclamation 4236 on the same day which read," "The struggle for women's suffrage, however, was only the first step toward full and equal participation of women in our Nation's life. In recent years, we have made other giant strides by attacking sex discrimination through our laws and by paving new avenues to equal economic opportunity for women. Today, in virtually every sector of our society, women are making important contributions to the quality of American life. And yet, much still remains to be done"

Since then every American president has issued proclamation on 26th August.

How can you celebrate Women Equality Day.

There are ways you can begin your celebration. You can start by paying tribute to those who have fought so you can enjoy this right today.

You can educate your kids and younger generation so that they can understand the history behind this day and also know more about their constitutional rights. You can also register yourself to vote if you haven't done so far.

You can learn about Lucretia Mott and Elizabeth Cady Stanton the first two women who had organized the first female right's convention in July 1848.

Also Read: How India Got Its National Flag